One Piece is a popular manga and anime series that has fans all over the world. This series has piqued the interest of readers of all ages due to its interesting and wonderful substance as well as excellent characters. One Piece, which Eiichiro Oda authored and illustrated, continues to captivate anime lovers all around the world.

The plot revolves around Monkey D. Luffy, a young kid whose body was transformed into rubber after accidentally eating a Devil Fruit. To become the next King of the Pirates, Luffy and his pirate crew, the Straw Hat Pirates, cruise the Grand Line in pursuit of the world’s greatest treasure, known as “One Piece.” 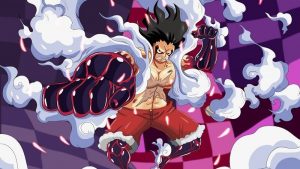 Luffy, now, has the power that makes him become hard to cope with. And Gear Fourth is Monkey D. Luffy’s strongest known form, which he evolved during his two-year time-skip training with Rayleigh on the island of Ruskaina. Luffy inflates his muscles before utilizing the entire force of his Haki to coat his arms, legs, and some of his chest in this form. And here are Luffy’s Top 6 Strongest Gear Fourth Attacks.

King Cobra is the most powerful technique of Luffy’s Gear Fourth: Snakeman and its power were enough to knock out Charlotte Katakuri in combat. 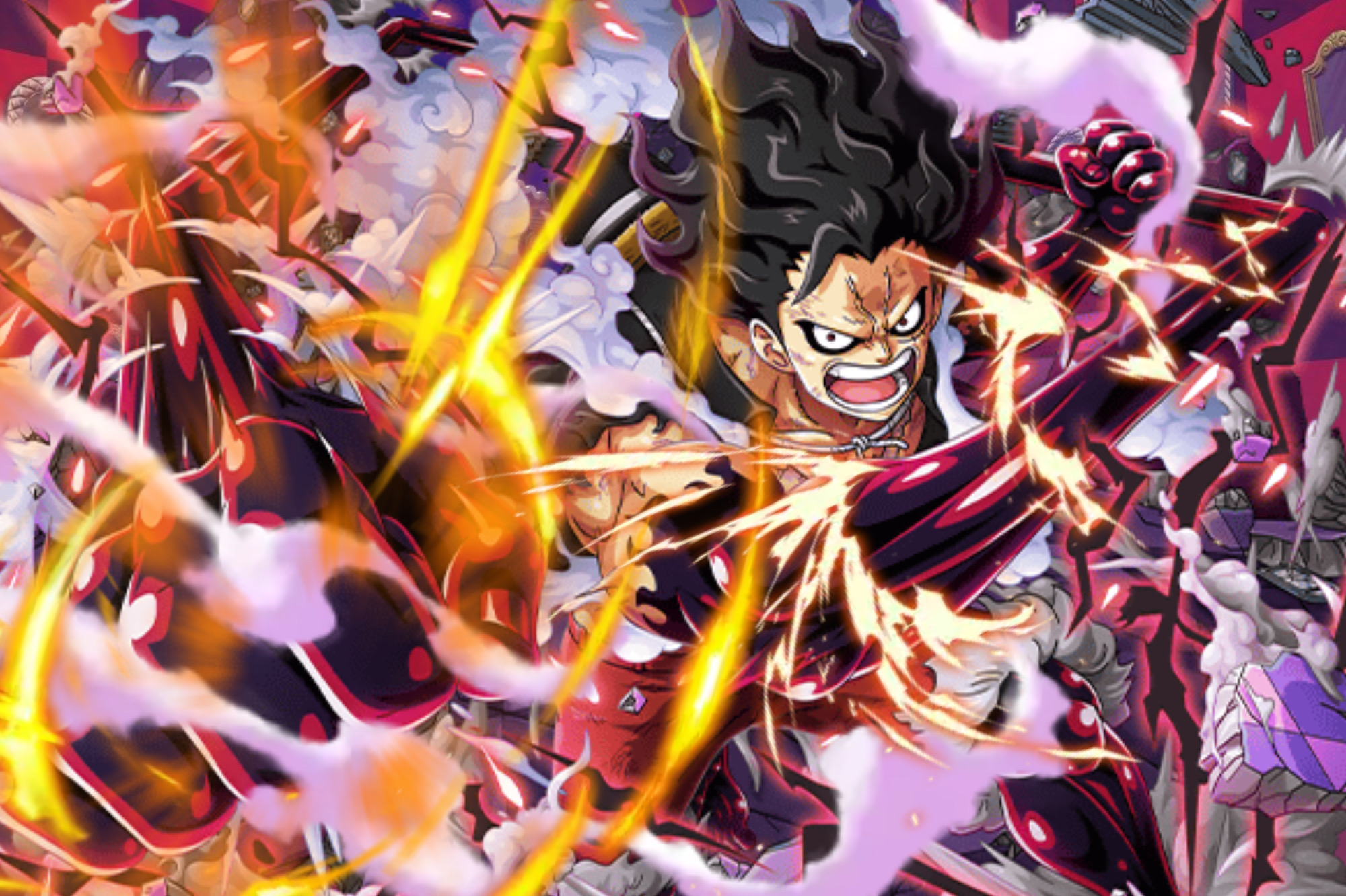 With this technique, Luffy contracts his arm, and instead of directly hitting his opponent when he releases it, he first loops his arms around himself once before launching his larger fist at him. The broad loop provides more acceleration to his assault, increasing its velocity, while expanding the fist adds more bulk, enhancing the force of the hit.

Gomu Gomu no Black Mamba, which also understand as Rubber Rubber Nest of Black Snakes, is one of Luffy’s procedures of Gear Fourth: Snakeman and mainly focus on speed than power. 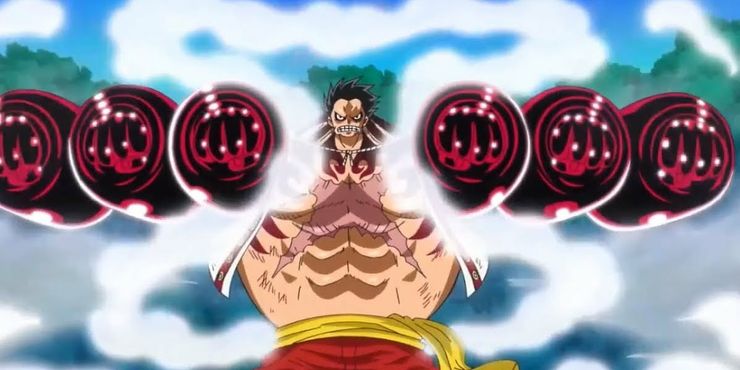 Luffy arches backward and contracts both arms before launching a rapid-fire assault, moving his arms up and down to give the image of several arms attacking. Black Mamba, like Jet Culverin, requires Luffy to change the direction of his strikes, but Black Mamba’s fast movements make him more difficult to dodge.

At first glance, this looks to be a rather straightforward and straightforward assault. It was originally used against Doflamingo in Dressrosa while in the air, and it was powerful enough to send him tumbling to the earth at great speeds. 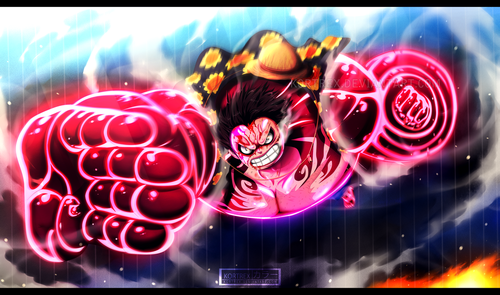 Gomu Gomu no Cannonball’s first appearance is in Luffy’s Gear Fourth: Tankman state. The technique is also known as The Gear Fourth version of Gomu Gomu no Fusen and Gomu Gomu no Orei Fire, but still has its uniqueness. 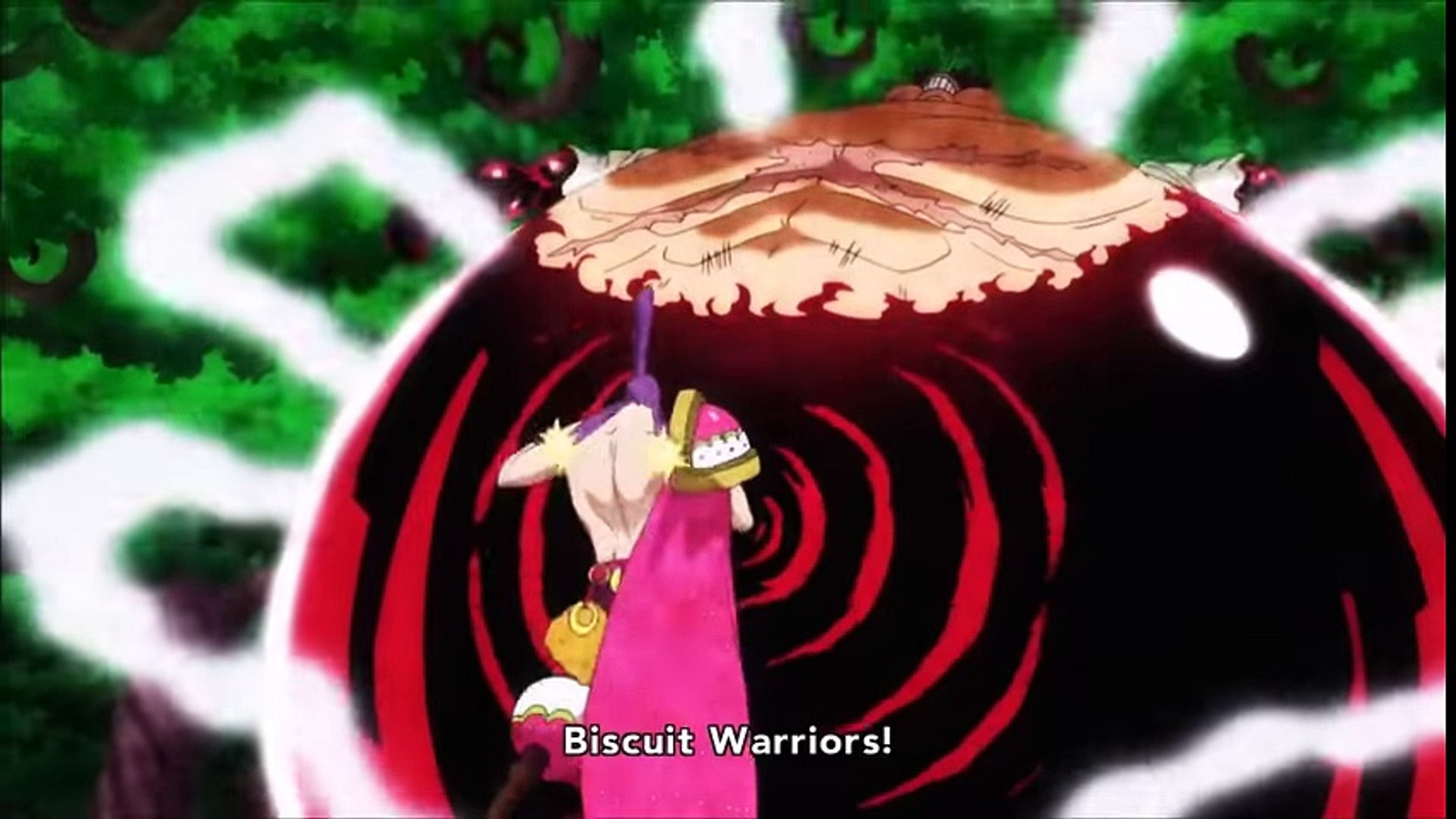 Luffy propels an opponent upward and into the air with great strength and speed after trapping an enemy within him by squeezing and withdrawing his stomach. Despite its strength, this technique is quite limited and hard to use.

This is another of Luffy’s strikes that aim to physically overwhelm his opponent, as the name indicates. This move was originally demonstrated against Doflamingo, who was sent falling through the King’s plateau in Dressrosa. 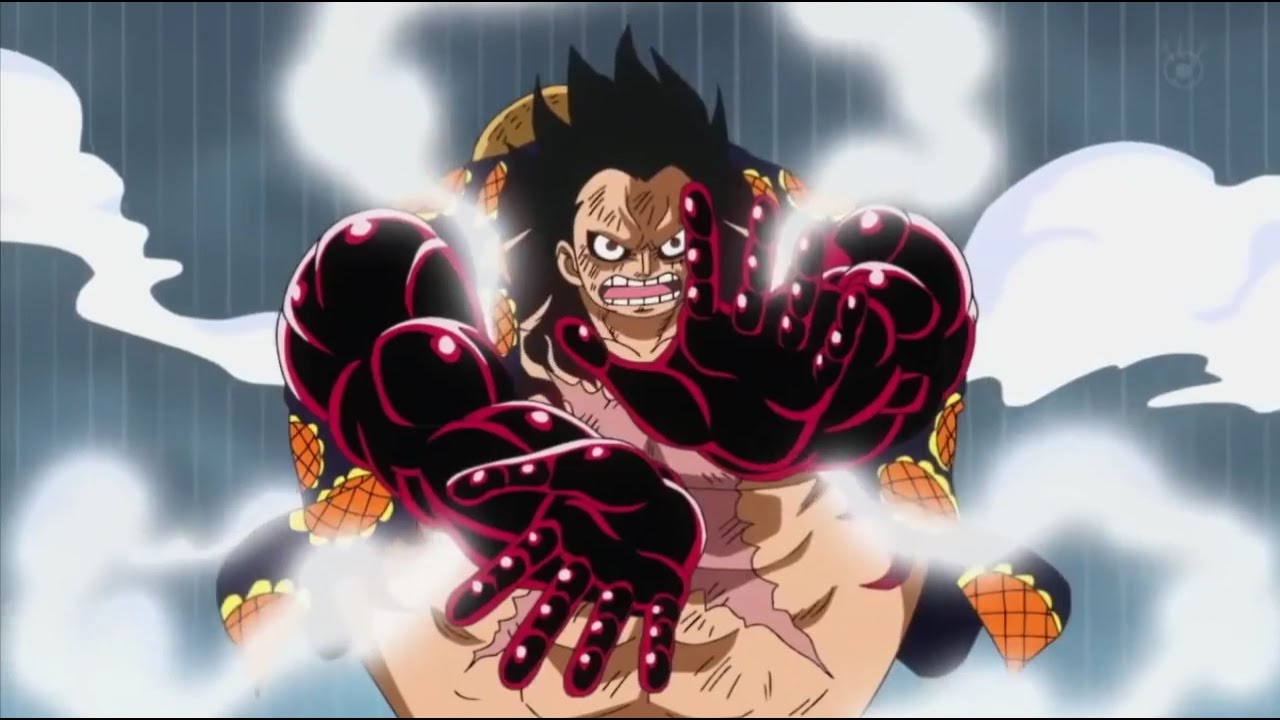 This technique is also associated with The Gear Fourth version of Gomu Gomu no Bazooka. To increase force, Luffy launches himself at his opponent by contracting his arms within his torso. He then accelerates to breakneck speed before striking his opponent with a double open palm punch.

Gomu Gomu no King Kong Gun, which is conjecture as Rubber Rubber Great Monkey King Gun, is one of Luffy’s techniques that appears when he was in battle with Doflamingo, and was powerful enough to break through the Warlord’s Spider’s Web and God Thread methods at the same time, while still retaining enough momentum to launch him into the city below, leveling the town and causing the ground to fold in on itself. 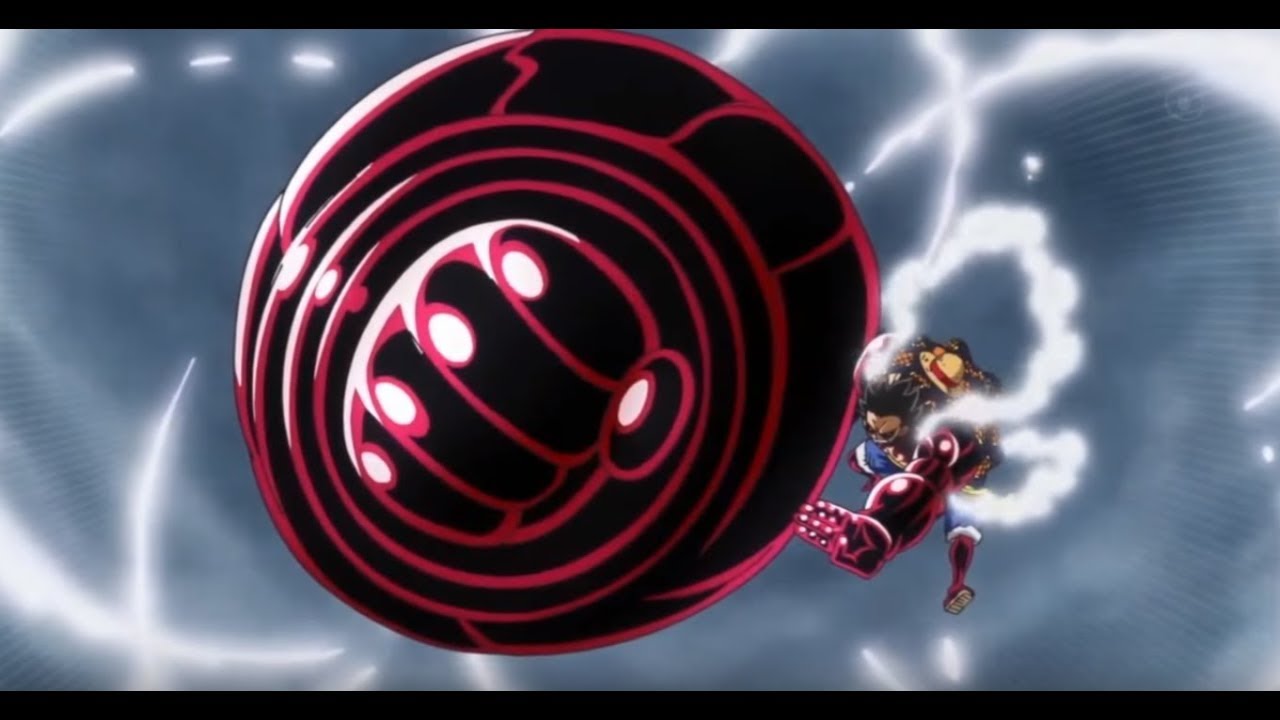 This is one of the most powerful tactics Luffy has ever used in any form, and the Gear Fourth version of Gomu Gomu no Gigant Pistol and Gomu Gomu no Elephant Gun. Luffy contracts his hand and breathes a significant quantity of air into his arm, dramatically expanding its size, before unleashing it for a deadly strike, as he does during Kong Gun.

We have just shown you Luffy’s Top 6 Strongest Gear Fourth Attacks. With inspiration from the latest released anime, our store provided the newest merchandise that certainly looks trendy, stylish, and fashionable. Get yourself your suitable goods from your favorite anime to express your love for One Piece now!

Thanks for reading our blog. Hope you enjoy it and have a good day!!!

If you want to get more, visit us.

Chinese New Year Holiday - All Orders from Jan.26 will process after Feb.9 Dismiss