5 UNIQUE FACTS ABOUT RORONOA ZORO YOU MAY NOT KNOW

5 UNIQUE FACTS ABOUT RORONOA ZORO YOU MAY NOT KNOW

Roronoa Zoro, also known as “Pirate Hunter” Zoro, is one of the Straw Hat Pirates’ two swordsmen and a warrior. He is the crew’s second member and the first to join. Zoro made his first appearance in Chapter 3.  Always carrying his three swords along with him, bundled up with a green haramaki over his right hip, he soon becomes one of the most remarkable characters of One Piece.

5 Unique Facts About Roronoa Zoro you may not know

Zoro stands out from all the other characters from the manga and anime, and makes a very strong and striking impression on us. And here are 5 facts about Roronoa Zoro that will certainly make you fall in love even deeper with him!

Zoro is using Three-Sword Style, so all his swords have their name and a story behind them. Up to now, Zoro’s swords that have appeared in the storyline are five: Shusui, Enma, Wado Ichimonji, Yubashiri and Sandai Kitetsu.

Zoro with his main swords 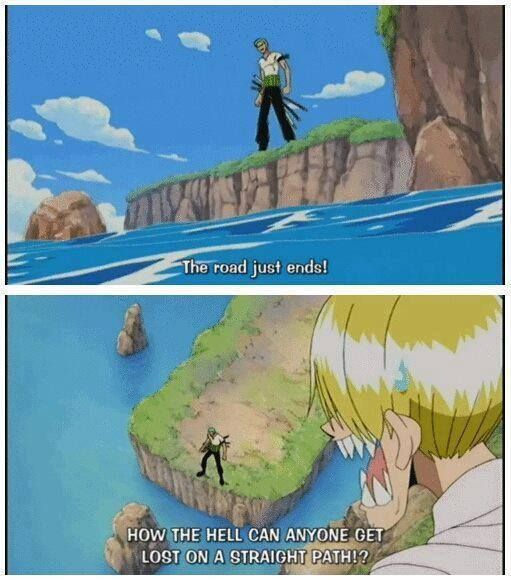 One of the most interesting and funny facts about Zoro is his sense of direction. When it comes to a fight, he is always right about the directions, like the attack coming from right or left, or behind, he is not wrong to move when he is in a battle. But aside from conflict, when it comes to a road, he is always misguided and lost. When he is being told to turn right, he turns left and vice versa. It showed that he was frequently blamed by other Straw Hats Crew members when he was just directed in the right path.

3. He’s inspired by a real Pirates

As someone who aspires to be the world’s most powerful swordsman, it’s only natural that Zoro’s strength reflects his ambition. When he fights genuinely, his desire to murder becomes so strong that even his allies are terrified. Given that he is the only Straw Hat named after a real pirate, his ruthlessness seems appropriate. 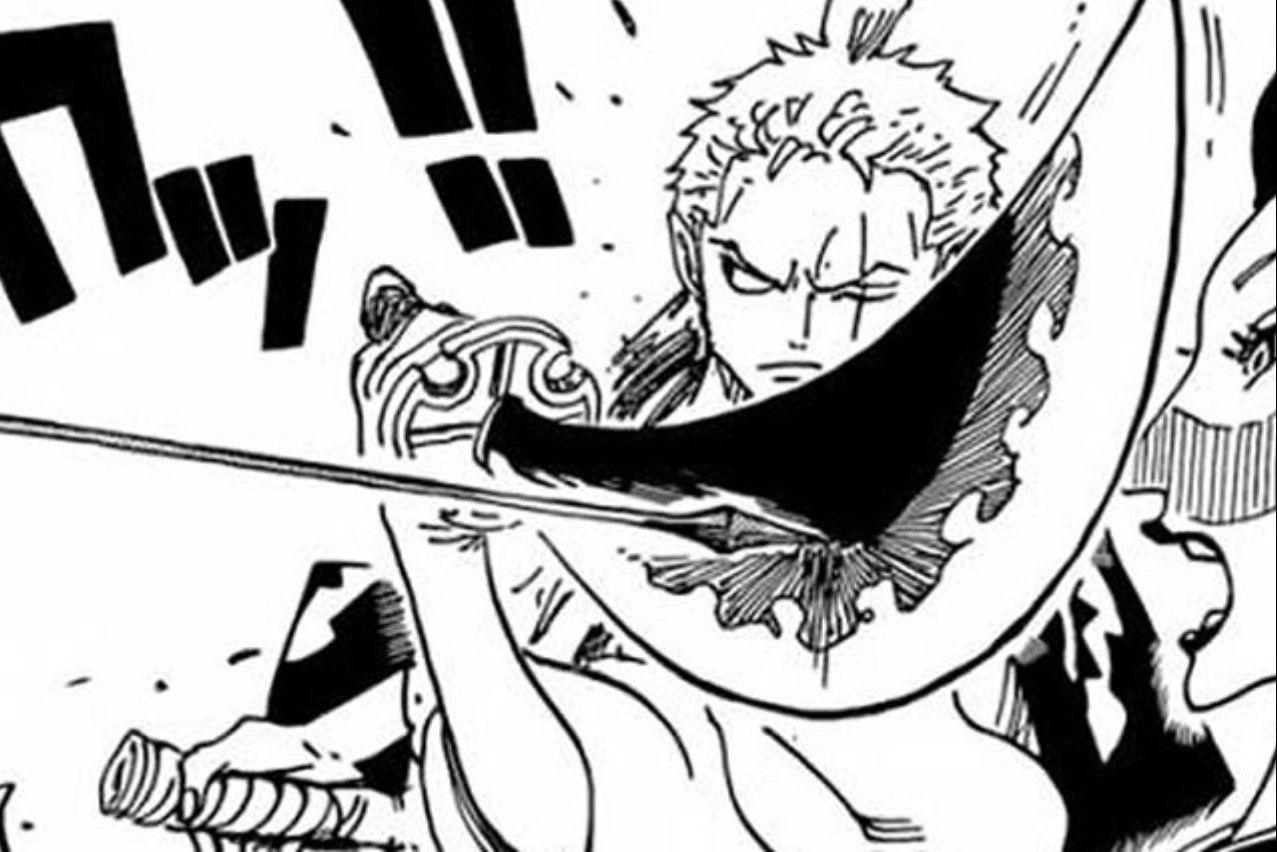 Sanji constantly teases Zoro over his short green hair, which he refers to as “Marimo” because of its similarity to one. 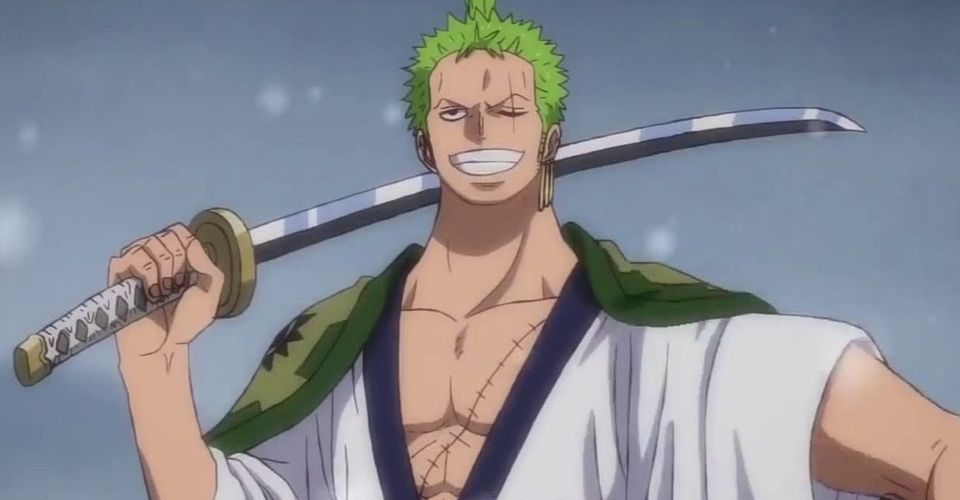 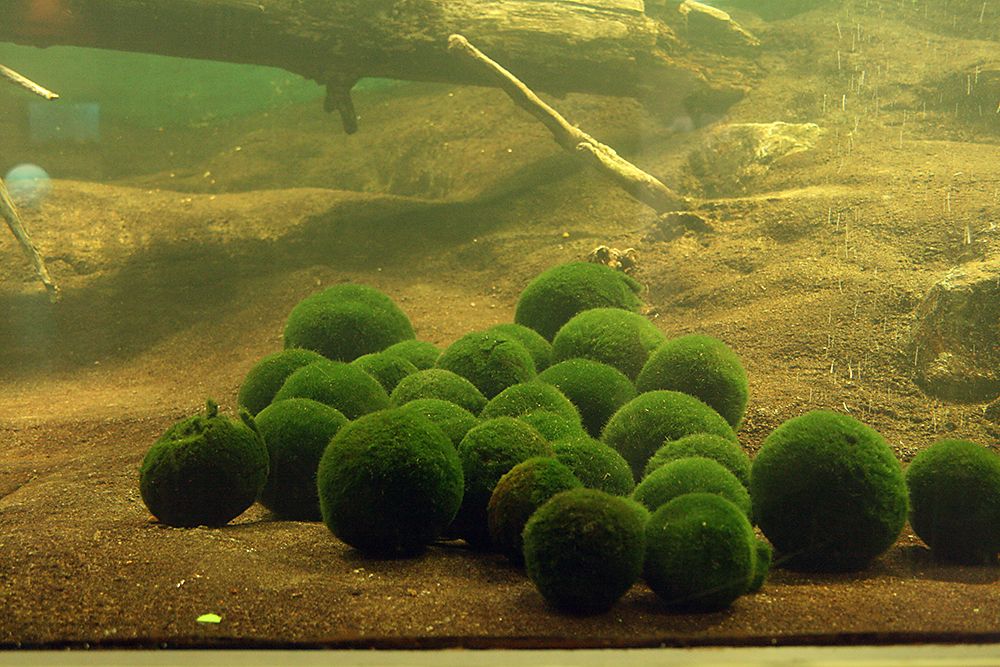 Zoro understands clearly that his goal to defend Dracule Mihawk is not something that he can easily achieve due to how skilled and powerful his enemy is, so he is working hard on training. While his crewmates are more likely to engage in idle activities in their spare time, Zoro is more likely to be found training throughout the night to improve his abilities. He’s been able to grow as much as he has since arriving in the New World because of his work ethic. 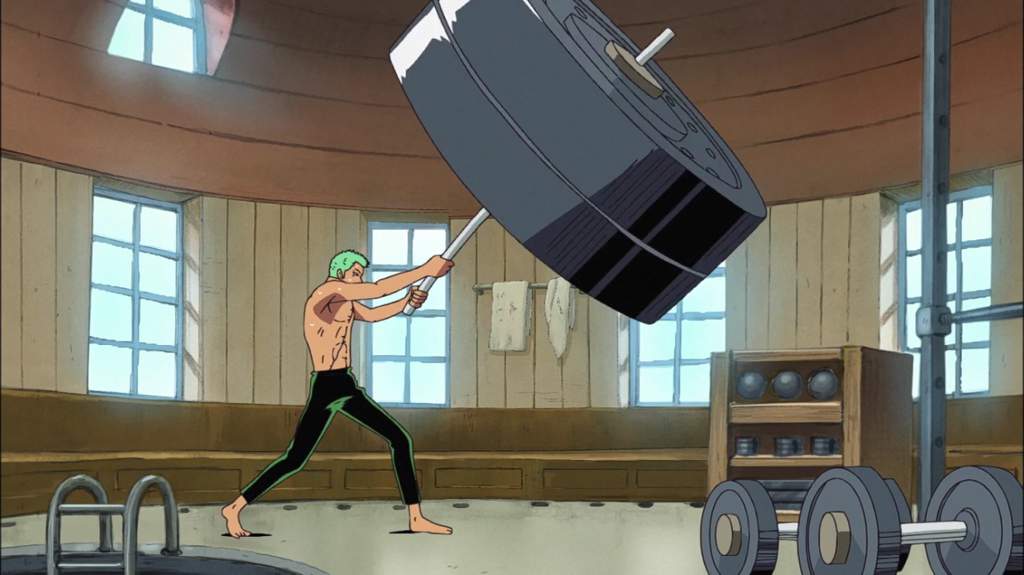 The Path of Asura, which Zoro is going on now, is one of hardship and pain, but also the one which finally leads to success. It was never going to be easy for Zoro to attain his dreams because of the immensity of his goal, which is why he chose the road of Asura. It may be hard because the Path of Asura involved so much pain, but Zoro has proven time and time again that he has what it takes to walk this path, and that he will one day become a legend. 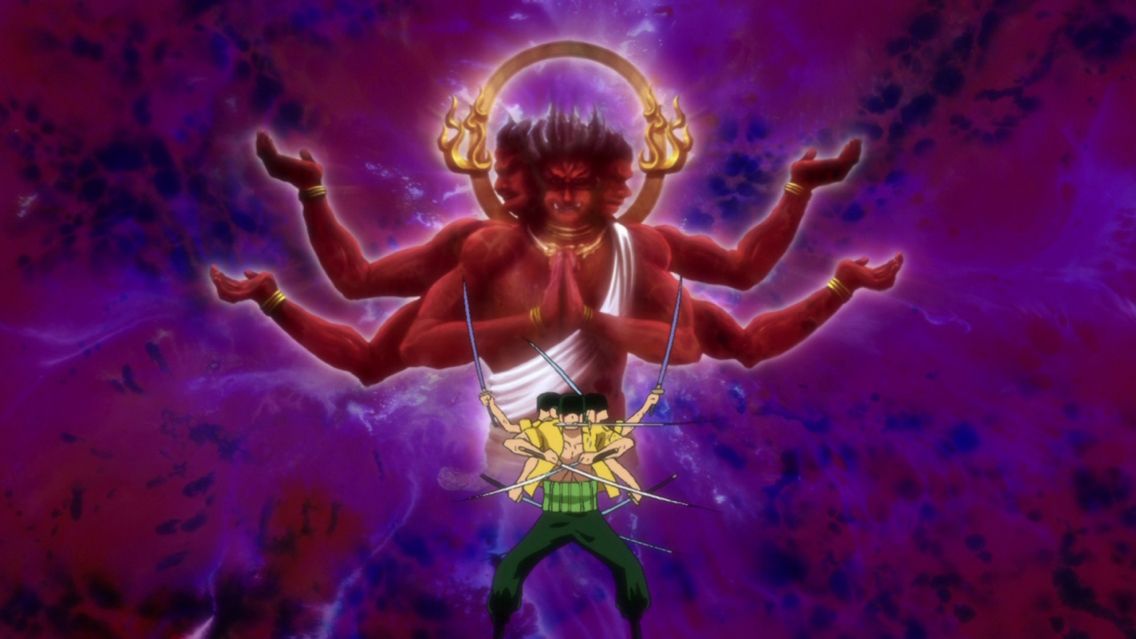 That’s all our 5 Unique Facts About Roronoa Zoro you may not know. And if you are wondering where to buy the best price and high-quality One Piece merchandise, come and take a look!